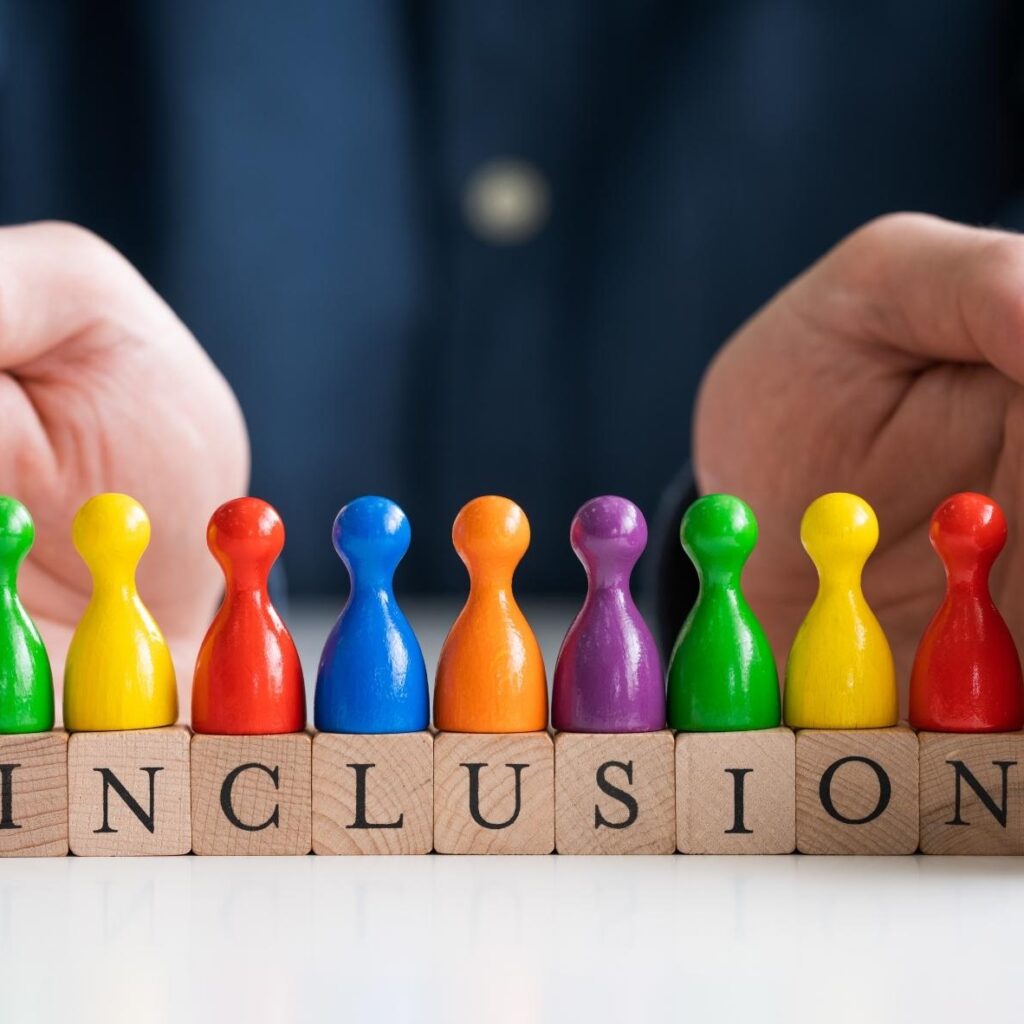 McKinsey studies reveal that the business case for diversity, equity, and inclusion (DEI) in the workplace is growing stronger than ever. Organization leaders are discovering more and more that diverse opinions, experiences, and ideas are keys to success.

To enjoy the many benefits of diversity, equity, and inclusion in the workplace, you have to build a company culture that celebrates it. Here’s how:

Every member of your team should play a role in developing your company’s culture. Encourage employees to keep diversity, equity, and inclusion in the workplace at the top of their minds by:

Understand Unconscious Bias - And Manage It

Vanderbilt University defines unconscious bias as “prejudice or unsupported judgments in favor of or against one thing, person, or groups compared to another, in a way that is usually considered unfair.”

As such, certain people benefit from unconscious bias, while others are penalized because of it.

Once you understand bias, you can build awareness and create change. Unconscious bias training is especially important, because these biases don’t necessarily represent your conscious beliefs.

As a leader, you can address this by helping your employees understand the impact of unconscious bias and identify what actions, policies, or procedures are strengthening these biases. You can also encourage them to assess their unconscious bias by taking the Implicit Association Test.

Another way to help manage bias is by fostering more inclusive environments and encouraging employees to be inquisitive about cultural differences. By being open-minded, respecting, and embracing the experiences of people from different walks of life, you’ll become more culturally competent.

To celebrate inclusivity, you must create a culture where people feel comfortable in their work environments. A co-worker who identifies as a lesbian shouldn’t feel awkward putting pictures of her spouse and children. Your co-worker who identifies as Muslim shouldn’t feel like going to their car to pray because they don’t want to advertise their religion. Things like this can take a toll on people.

Employees who feel invisible, unsafe, or uncomfortable in the workplace can lose motivation and become disengaged. It could also lead to them seeking jobs that are more outwardly accepting of their cultures.

Look at your job descriptions and remove words that are more masculine or feminine-leaning, like “headstrong,” “self-reliant,” or “affectionate.” Here’s a full list of gender-coded words.

When conducting interviews, ask every candidate the same questions, and have those questions reviewed by peers to edit out bias. Also, consider removing any information from resumes irrelevant to the decision-making process, like names and addresses.

The wage gap is real and problematic. According to Payscale:

Create a compensation strategy based on metrics like average salary and range penetration. Also, don’t ask for a candidate’s salary history. Doing so can further perpetuate wage gaps and widen them over time.

Take the time to bond with your employees. Learn about them as individuals and what they care about. The more comfortable they feel, the more likely they are to speak their mind and share what’s important to them. Share your feelings as well. By showing them your human side, you can learn and grow together.

By taking these steps to improve diversity, equity, and inclusion in the workplace, you’ll soon have a much stronger, inviting, and more productive team.